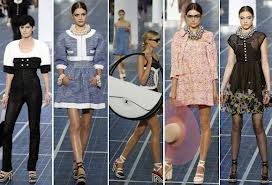 This was the inaugural collection from Hedi Slimane for Yves Saint Laurent, and was highly anticipated.  The reviews were mixed but the main draw wasn’t the clothes it was the drama!  Hedi banned NYTimes Fashion journalist Cathy Horyn, got an open letter from Laura Craik (the Times of London fashion editor) which stated that Hedi should not treat journalists …”like a bitch”, and a lot of other journalists and fashion bloggers trashed both designer, and his designs.

Tory Burch and Christopher Burch are divorced, and he is suing her, and dirty laundry with a logo is all over the courts! 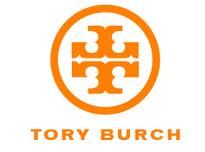 Christopher is a founder and one of the two largest shareholders of Tory Burch LLC (guess who the other one is?), and he has just launched C Wonder, a clothing line and boutique that some suggest has a slight resemblance to his ex-wife’s company and product line, only with a much lower price point.