Hello End of the Week!

Is nothing sacred?  Lord & Taylor’s 5th Avenue flagship store is going to open for business on Thanksgiving!  Let’s hope the Macy’s parade doesn’t drop off it’s employees by float to work a shift or two to compete…

reversecommuter used to live in Toronto, and Sundays were retail non grata days, it was a family day.  Then a couple of retailers fought hard enough and soon Sunday was just another day to hit the stores.  Let’s hope major holidays don’t become a thing of the past!

Coach & The Jones Group both released very positive numbers for Q3 – let’s hear it for the  non-luxury goods sector kicking it!

And now back to luxury… 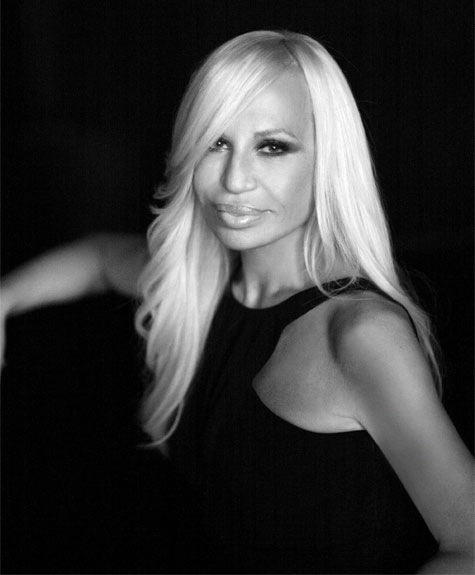 Versace opened a cool new store, Versace Vibe this past week in SOHO – big BIG party! Dior opened up two STELLAR boutiques in as many weeks – one in Milan and one on Rodeo Drive in Beverly Hills.  Louis Vuitton opened it’s first Brazilian boutique this week.  Alexander McQueen opened it’s first men’s only boutique in London, and there are creative plans to launch new retail for men and women and McQ!