Tim Quinn (Armani’s national make-up expert) was in Boston this weekend, and reversecommuter was invited to sit in his chair!

Bloomingdales hosted the event, and it was extremely well attended (read lined up out the door!).  Tim works on celebrities and preps all the Armani runway shows, in other words, not only a make-up expert but an extremely busy one at that!

Originally a stock brocker, he now travels to Paris, Milan and LA throughout the year, bringing his magic to famous faces. 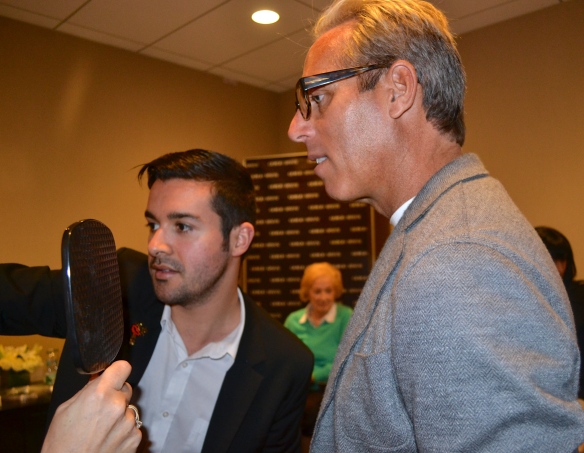 Alberto is originally from California, and as a recent New Englander, we had quite the conversation about the freezing cold weather and the fashion of Boston!  Fast & furious new friends!

Tim Quinn is absolutely obsessed with Armani’s Fluid Sheer – use it as a bronzer, eye shadow, etc and it delivers a fantastic sun kissed coloring – what is better than that?  Other than lucky Tim is dressed head to toe in Armani cashmere – purrrrrrrrrrr! 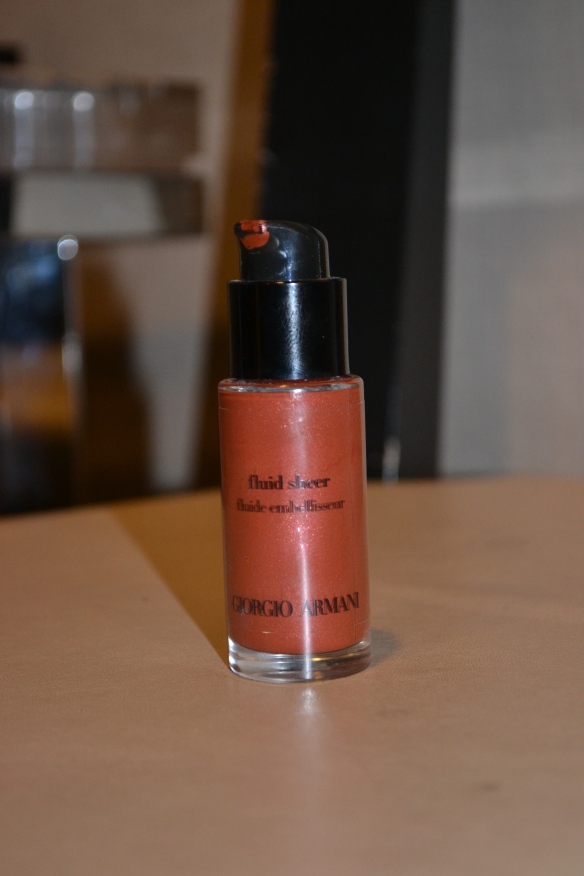