First Proenza Schouler spoke to a relatively intimate crowd at ICA Boston (as discussed here) then for a few VERY LUCKY individuals it was time for a private reception at Louis Boston. 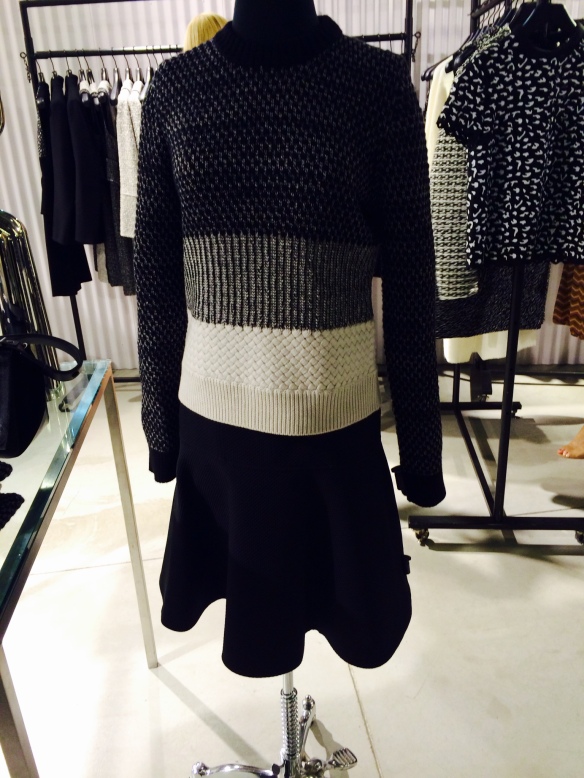 By the by, the dress with the back cut out is the runway version and I AM OBSESSED!!!!!!!! 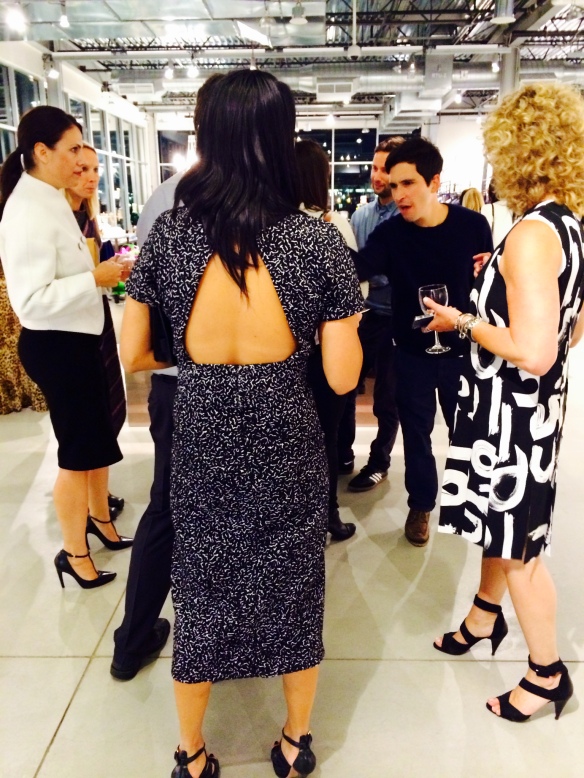 Once again the Boston goddess of all things fashionable, Debi Greenberg (owner of Louis Boston and patron saint / fairy godmother to incredible young designers such as Proenza Schouler, Jason Wu, Jonathan Simkhai etc – click the blue to read about each), knocked it out of the park & into the milky way! 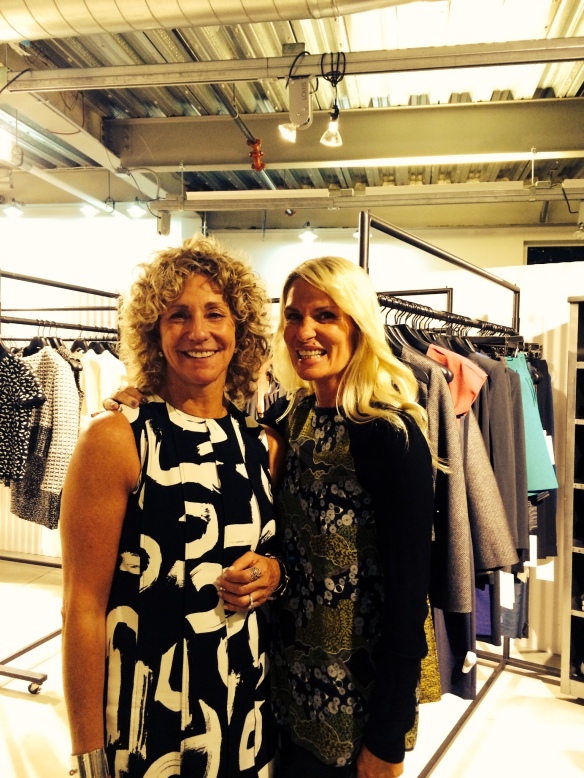 Let it be said here and now, I absolutely adore this woman and as I said to her at this event, I would MOVE if it weren’t for her because Boston would be severely fashion challenged! 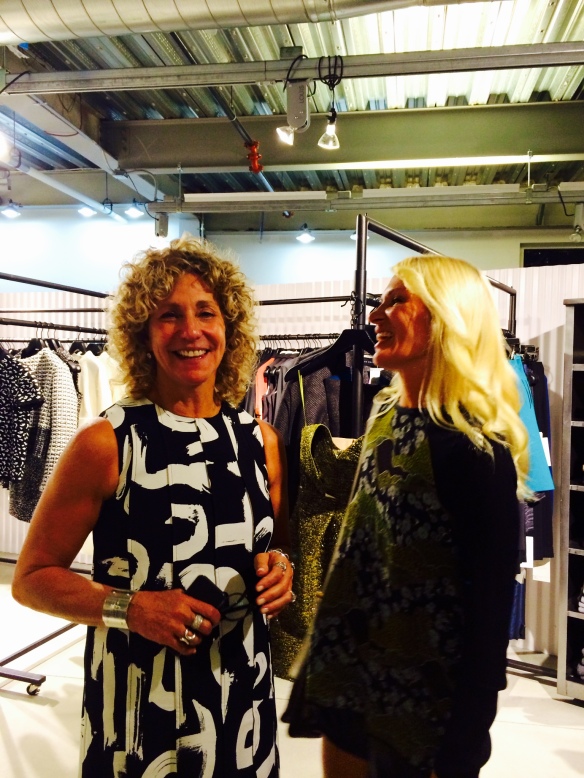 During the event at the ICA, Jack & Lazaro spoke at length about the exciting developments they have made with textiles, specifically at their mills in Italy, and leather is just one example of this. 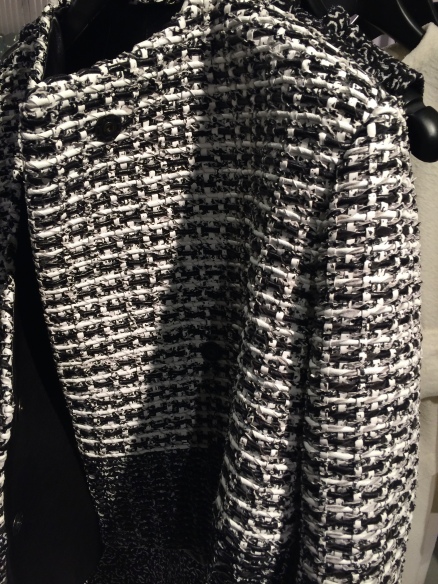 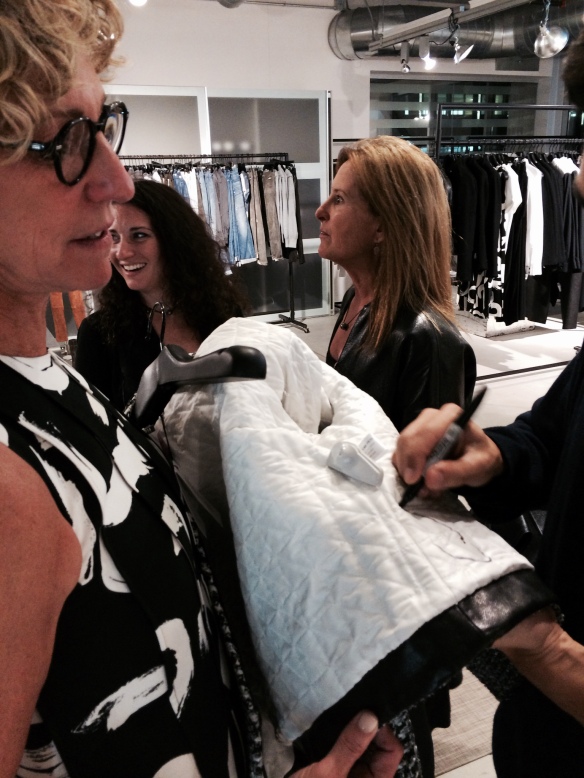 Another UBER cool moment came when Lazaro gave up the details on his ink.  Apparently he and Jack have matching tramp stamps behind the ear – some fantastic hung over Sunday morning decision.  Um, how ridiculously adorable anyway??!?!?! 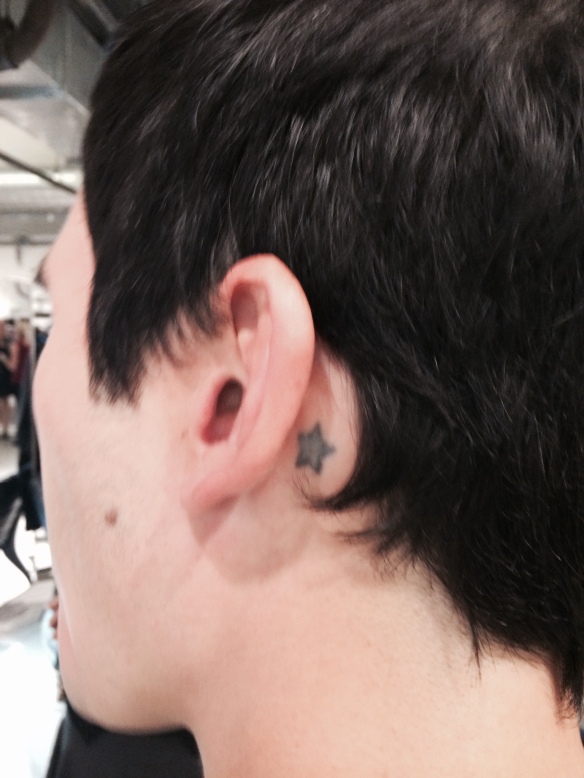 Considering my day didn’t start off particularly well (I got hit in the face with a tennis racket – ouch!) the evening was extra special fantastic and ridiculously fashionable!!!! 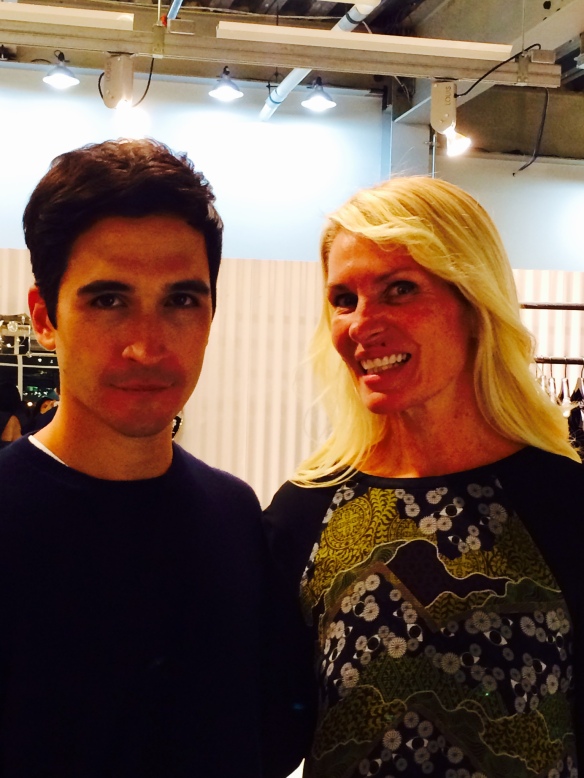